Call for Applications for the EMERGING WRITER ON TOUR

Call for Applications for the EMERGING WRITER ON TOUR for the year 2019 and 2020 organized by Cúirt International Festival of Literature, the Vilenica International Literary Festival and the Festival of World Literature as part of the two-year European project Read Me I am Yours

The project Read Me I am Yours is the joint endeavour of three eminent literary organisations with an aim of promoting European literature coming from lesser known and used linguistic areas. The project partners run literary festivals from different parts of Europe representing the lesser-spoken European languages: Cúirt International Festival of Literature / Cúirt Idirnáisiúnta Litríochta organised by Galway Arts Centre from Ireland, Mednarodniliterarni festival Vilenica / Vilenica International Literary Festival organised by the Slovene Writers’ Association from Slovenia, and Festival svjetskeknjiževnosti / Festival of World Literature organized by the Fraktura publishing house from Croatia. The three festival’s share a common historical, social and political experience as a result of their peripheral location making them unique at a European level.

The overall aim of the project Read Me I am Yours is to promote cross-cultural understanding and encourage intercultural dialogue – both among literary cultures that come from lesser-used European languages and larger linguistic areas, as well as with the countries outside Europe – and exchange by enabling and fostering the mobility of authors, publishers, translators, literary agents, and other cultural mediators as well as those working within the cultural sector.

The first initiative of the project Read Me I am Yours is a call for applications for an emerging writer on tour aimed at promoting young authors (up to 35 years) coming from the countries participating in the EU programme. The emerging writers on tour will have the opportunity to participate in all three festivals as well as a residential stay of ten days in each partner country over the course of the project in 2019 and 2020. Applicants should have already achieved a certain level of recognition nationally (awards, good reviews, etc.) but have not yet established their careers internationally.

The residential programme will be offered in the capital city of Slovenia (ljubljana), in the capital city of Croatia (Zagreb), and in Galway; the cultural capital of Ireland (one week in an urban location, and one week in a rural setting experiencing Ireland’s lesser spoken language). Meetings with national publishers, translators and writers will be organised to provide the selected authors with the opportunity to set plans for future translation projects. Excerpts of their work will be translated and presented on the web portal of the Read Me I am Yours project.

Applications must be sent to:

The application must include the following obligatory enclosures:

Incomplete entries will not be considered.

The Slovenian Writers’ Association will use the data provided in the Registration form and in the obligatory enclosures to the Open call to verify the eligibility of the candidate’s entry. We take the protection of personal data very seriously and treat personal data confidentially and in accordance with the General Data Protection Regulation (GDPR).

PARTNERS OF THE PROJECT READ ME I AM YOURS

Cúirt International Festival of Literature is recognised as Ireland’s premier literary event and has hosted many Nobel Laureates and prize winning authors from around the world throughout its 33 year history. Cúirt is an annual contemporary literature festival based in the West of Ireland that specialises in bringing established writers, emerging talent and the festival audience under one roof to create unique literary experiences. One of the oldest literature festivals in Europe, Cúirt has earned an international reputation as a prestigious event attracting national and international visitors every year.

Founded in 1985, Cúirt was a three day poetry festival; it has since grown to seven days and expanded to include fiction, non-fiction, genre writing, debate, events for young people, community-focused activities, and a number of other disciplines such as visual arts and film. The festival provides a varied programme of events showcasing the best of National talent, in addition to a wide array of International guests. Some previous guests of note include: Seamus Heaney, Allen Ginsberg, John Banville, David Mitchell, Ian McEwan, Lorrie Moore, Amy Bloom, Margaret Atwood, Carol Ann Duffy, Billy Collins and many more.

Cúirt is known internationally for its warm and attentive audiences and has a very strong reputation in the US and Canada as well as the UK.

The Festival of World Literature was founded by Fraktura Publishing House in 2013. In seven days at the beginning of September, with the Festival of World Literature, Zagreb and Split become one of the centres of world literature, places to present new titles, where authors discuss their novels and many other topics in panels and round tables. The programme of the festival incorporates more events every year, embodying a highly significant cultural platform on a national and international level. The events are moderated by leading literary editors, writers and critics. Every year, around 20 of Croatia’s most distinguished painters make portraits of the festival participants as well as paintings inspired by motives from their books. As a literary and cultural manifestation, the festival includes literary talks, round tables, film screenings and graphic novel discussions. Opening and closing events of the festival are accompanied with music performance. The aim of the festival is to bring together the best of local and international literature, through a series of live events, as well as to provide an opportunity for the audience to interact with contemporary writers. 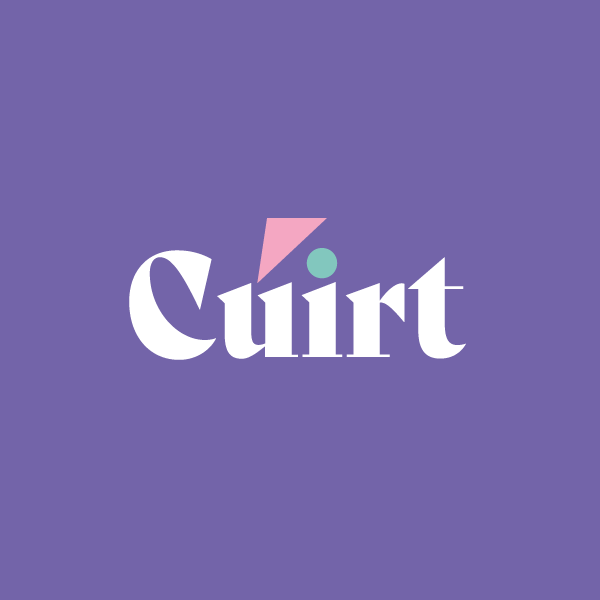