10 things we love about Cúirt today

Alan McMonagle has written for radio, published two collections of short stories: Liar, Liar and Psychotic Episodes – both of which were nominated for the Frank O’Connor Award – and contributed stories to many journals in Ireland and North America. He lives in Galway. His debut novel, Ithaca, was published in 2017. Laura Cassidy’s Walk of Fame was published in 2020.

Poet Mary Madec and four co-authors from the That’s Life creative writers group in Gort, Mary Kinsella, Áine Nolan, Andrew Quinn and Lorraine Mahon invite you into the spirit world of the trees drawing from the Greeks and the Druids as they imagined them long ago.

Rosaleen McDonagh writes fearlessly about a diverse experience of being Irish. Unsettled explores racism, ableism, abuse, and resistance as well as the bonds of community, family, and friends. As an Irish Traveller writing from a feminist perspective, McDonagh’s essays are rich and complex, raw and honest, and, above all else, uncompromising.

From the moment the seminal 2016 album A Seat at the Table landed in our ears, musician and visionary Solange solidified herself as a voice to be listened to, studied and respected. In Why Solange Matters, Stephanie Phillips chronicles the creative journey of Solange, a beloved voice of the Black Lives Matter generation.

Colin Barrett and Wendy Erskine take us from the hinterlands of Mayo, to the neighbourhoods of East Belfast, and much stranger places besides. Meticulous observers of the absurd, chroniclers of outcasts and misfits and how they collide, these are two short story artists at the top of their game.

One of our favourite 90s teen movies, 10 Things I Hate About You is based on Shakespeare’s The Taming of the Shrew. This cleverly adapted update to the original text has surprisingly close ties to its source material and both play and film are charming and witty romantic comedies about sexual politics and the lengths we go to for love.

We’re delighted to welcome back to Cúirt the multi-award-winning novelist and visual artist Sara Baume, to lead us through the remote and unconventional lives of Bell and Sigh, protagonists of Baume’s third novel, Seven Steeples.

How far can you trust a stranger? The question sits at the heart of National Book Award nominee Rumaan Alam’s engrossing novel, Leave the World Behind, in which a New York family, holidaying in a luxurious but remote rented house, are met late at night by an elderly Black couple, claiming to be the owners. This novel is currently being adapted by Netflix starring Ethan Hawke, Julia Roberts and Mahershala Ali.

After a jam-packed day of Cúirt goodness, come unwind at our Festival Club in the gorgeous surrounds of the Caravan Club at Carroll’s Bar. Kicking off at 9pm from Wednesday – Saturday we’ll have a host of poetry, performance and spoken word along with banging tunes from DJs ‘til close. 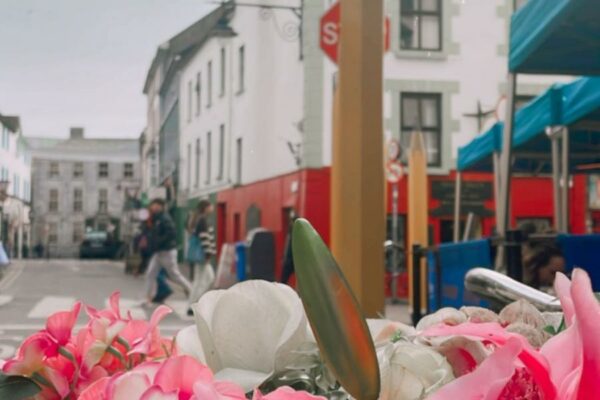 10 things to do in Galway this week 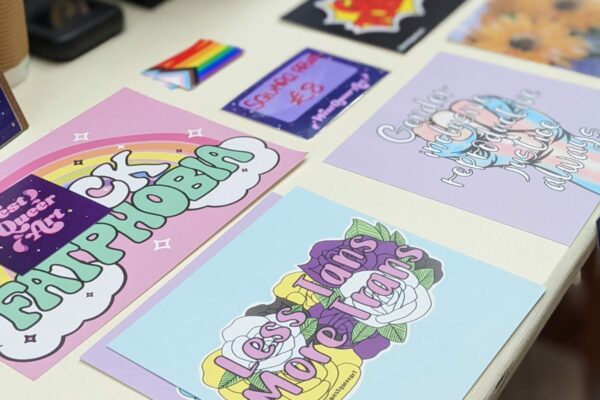