An exciting aspect of her role will be to develop a year-round literary programme for Galway Arts Centre while delivering Cúirt International Festival of Literature during Galway 2020 European Capital of Culture.

She comes to Cúirt from a post as Manager of Scottish Books International, a cross-sector service developing projects and partnerships for Scottish writers, festivals and publishers overseas. A scoping initiative, this role saw the development and rollout of a three-year strategic plan for the new organisation.

Sasha was born in Belgium, but grew up in West Cork and moved to Scotland to study at the University of St Andrews in 2005. After graduating with a dual degree in English and Film Studies, Sasha held a range of roles including positions with the StAnza International Poetry Festival, The Audience Business and the Aye Write Book Festival in Glasgow.

She was part of the inaugural team working on Book Week Scotland, a nationwide festival of books and reading taking place every November, and grew the programme from its inception to a bustling programme featuring hundreds of events in libraries, arts and community spaces, with a high-profile touring strand.

From this, Sasha went on to join the Literature team at Creative Scotland, the public body that supports the arts, screen and creative industries, where she supported the development of literature projects and funding, and managed the literature strand of Momentum, the international delegate programme that takes place every August.

She is also a regular chair at literary events and has worked at festivals across the UK and Ireland, including the Edinburgh International Book Festival, Auckland Writers Festival, Durham Book Festival, Wigtown Book Festival, and the West Cork Literary Festival.

On her appointment, Sasha commented:

I feel a huge amount of excitement to be appointed as the Director of Cúirt, to be returning home to Ireland and to be making a new home in Galway. I’ve spent the last ten years in Scotland, keenly following Irish contemporary writing, reading voraciously and pressing its books upon anyone who’ll take them. I staunchly believe that Irish writing is among the best in the world, and I cannot wait to work with a programme that places Irish writing at its heart. It also feels very fitting to be coming back to work in a city that is being celebrated by the EU as European Capital of Culture in 2020, and I’m very excited to see how Cúirt can be involved and work with Galway Arts Centre to develop a literature programme year-round. 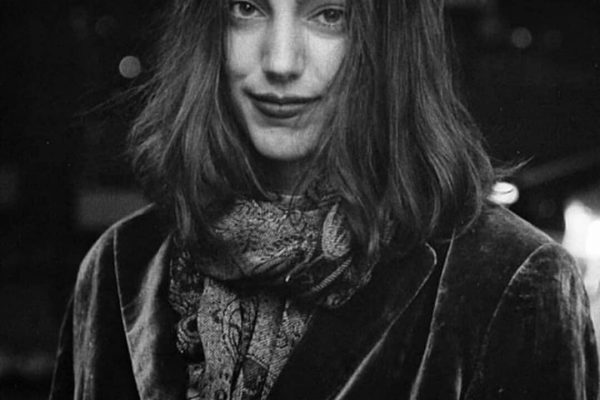