This week, Cúirt International Festival of Literature announced the winners of the Cúirt New Writing Prize. An annual competition, the Cúirt New Writing Prize allows the festival to support emerging writers and to highlight and showcase new voices. Prizes are awarded in two categories – short fiction, and poetry – and this year were judged by author Claire-Louise Bennett and poet, Jess Traynor.

The prize has grown considerably in recent years and this year’s judges found the writing submitted to be of very high quality. On the judging process, Claire-Louise Bennett said “There were around 140 fiction entries this year and I was so very impressed by how good they all are. What really struck me was just how visceral many of the stories are – this is writing that has come up through the whole body, not just from the mind. At the same time they are unmistakably contemporary and of the world. There’s reference to the various technological devices we have at our fingertips, but it would seem that those fingertips have not been desensitized. Many of the stories attest to a fully felt engagement with physical reality, and the winning selection do so in ways that are especially urgent and moving and sexy and not a little disturbing.”

Brigitte de Valk has been awarded the Cúirt New Writing Prize for Short Fiction for her story ‘The Lobster’. Brigitte is a fiction-writer and playwright living in London. Her stories are tinged with dark, absurdist details and poetic nuance, exploring the disquieting intricacies of the human condition. Brigitte won the national Royal Holloway Art Writing Competition and her co-created short film Unfurl was exhibited in Doomed Gallery, Dalston. On her win, Brigitte said “I feel honoured not only to have won this prize, but to have had The Lobster read by Claire-Louise Bennett, whose work makes my heart flutter in astonishment and awe.”

The Cúirt New Writing Prize for Poetry has been awarded to Jerm Curtin for the work ‘Lola Wakes’. Originally from Boherbue, Co. Cork, Jerm currently resides in Spain. A two-time winner of the Listowel Writers’ Week Single Poem Competition, Jerm was joint runner-up for the 2019 Patrick Kavanagh Award. “It is especially gratifying to be awarded the Cúirt New Writing Prize in Poetry as it is given for a group of poems rather than just one. It makes me feel a little more confident about my work in general.”

Judging the Poetry Prize this year, Jess Traynor also commended the writing talent involved: “Trying to narrow down the shortlist for this year’s Cúirt New Writing Poetry Prize was a real challenge. There were poems on identity, relationships, death and conflict, featuring cat’s piss, unicorns, invasive mice, bullying Christian Brothers and the many moods of the colour green. I could have awarded the prize many times over. The winning poem, ‘Lola Wakes’ immerses the reader in a world where the rituals of the everyday are shot through with memento mori; the memory of a war, a border crossing, and ‘corpses in the subsoil turn their faces to the light.’ If ever there was a poem for this precarious moment, this poem, in its celebration of intimacy, is it.” The Cúirt New Writing Prize is sponsored by Tigh Neachtains in memory of Lena Maguire. Full list of winners and special mentions below. 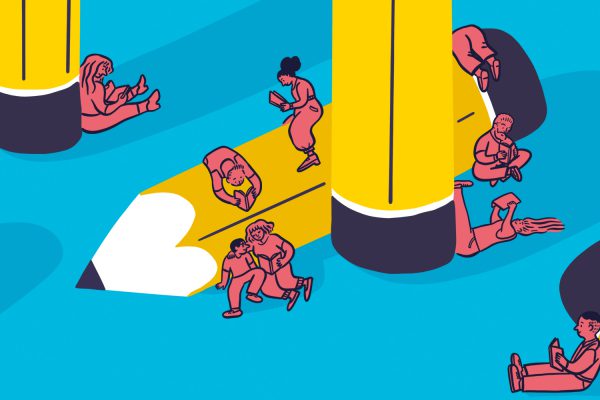