Sebastian Barry, the award-winning author and new Laureate for Irish Fiction, has been added to the line-up for the 2018 Cúirt International Festival of Literature. Barry will join acclaimed Irish novelist, Paul Lynch in the Town Hall Theatre on Thursday April 26 at 8pm.

Born in Dublin in 1955, Sebastian’s Barry’s novels and plays have won numerous awards, including the Kerry Group Irish Fiction Prize, Costa Book of the Year award, Irish Book Awards Best Novel. Two consecutive novels, A Long Long Way (2005) and The Secret Scripture (2008), were shortlisted for the MAN Booker Prize. His most recent novel Days Without End was published in 2016 and won the Costa Book of the Year Award and The Walter Scott Prize, and was longlisted for the Booker Prize. Last month, Sebastian Barry was named Ireland’s Laureate for Irish Fiction, 2018 – 2021. He succeeds Anne Enright in the role.

The Laureate for Irish Fiction is an initiative of the Arts Council and is run in partnership with University College Dublin and New York University. The role seeks to acknowledge the contribution of fiction writers to Irish artistic and cultural life by honouring an established Irish writer of fiction, encouraging a new generation of writers, promoting Irish literature nationally and internationally and encouraging the public to engage with Irish fiction.

“We’re absolutely delighted to be joined by one of our greatest writers for this year’s festival. While Sebastian is no stranger to Cúirt, it seems fitting that in his inaugural year as Laureate for Fiction, he will call our attention to ‘The Golden Age of Writers and Readers’. I’d like to offer my warmest congratulations to Sebastian on his appointment and I look forward to the distinctive vision he will bring to the role.” 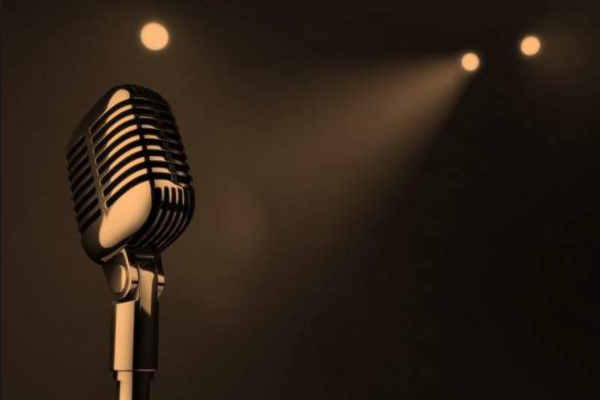 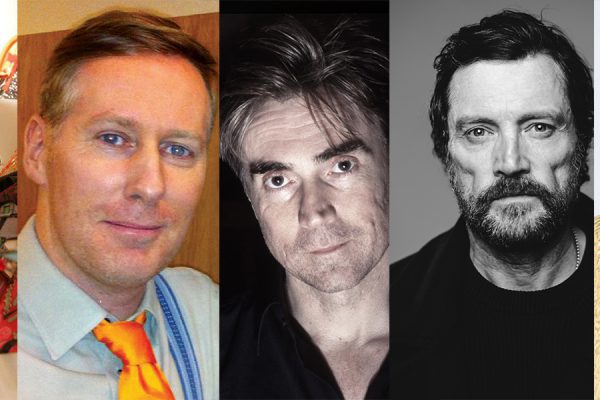