Cinema Book Club selects the best book to film adaptations to watch and discuss in our unique book club. The idea is simple: we choose a book and film adaptation for discussion, read the book, then host a screening of the film in Pálás cinema followed by a discussion afterwards in our bar. All are welcome to join, even if you haven’t had a chance to read the book.

Ang Lee’s stunningly cinematic adaptation of Annie Proulx’s short story Brokeback Mountain is an epic gay love story spanning three decades. The short story is contained in her collection Close Range: Wyoming Stories, a collection of stories on the subject of loneliness and the last gasp of the cowboy in the mid to late 20th century. Lee’s film adaptation stars Heath Ledger and Jake Gyllenhaal as the star-crossed lovers who spend their lives trying to flee their powerful feelings for each other. 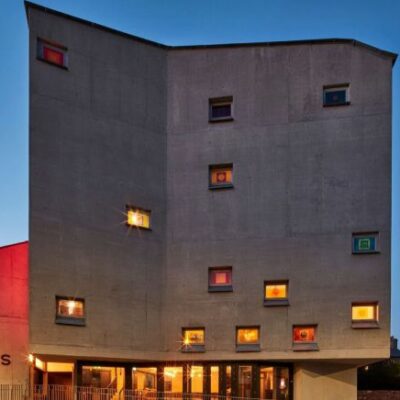 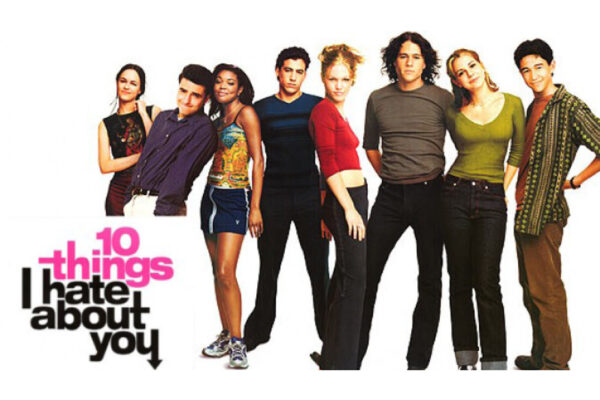 Cinema Book Club: 10 Things I Hate About You 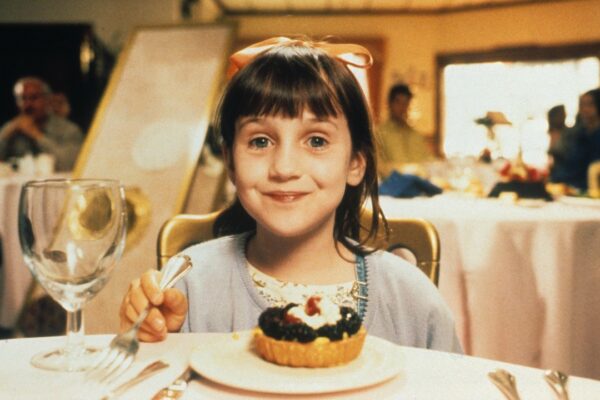