The project ‘Read Me I am Yours’ is the joint endeavour of three eminent literary organisations with an aim of promoting European literature coming from lesser known and used linguistic areas. The project partners run literary festivals from different parts of Europe representing the lesser-spoken European languages: Cúirt International Festival of Literature / Cúirt Idirnáisiúnta Litríochta organised by Galway Arts Centre from Ireland, Mednarodniliterarni festival Vilenica / Vilenica International Literary Festival organised by the Slovene Writers’ Association from Slovenia, and Festival svjetskeknjiževnosti / Festival of World Literature organized by the Fraktura publishing house from Croatia. The three festival’s share a common historical, social and political experience as a result of their peripheral location making them unique at a European level.

The overall aim of the project ‘Read Me I am Yours’ is to promote cross-cultural understanding and encourage intercultural dialogue – both among literary cultures that come from lesser-used European languages and larger linguistic areas, as well as with the countries outside Europe – and exchange by enabling and fostering the mobility of authors, publishers, translators, literary agents, and other cultural mediators as well as those working within the cultural sector.

The following piece is by Myroslav Laiuk, a Ukranian writer for the Emerging Writer On Tour project.

The Joy of Slowness, the Luxury of Absence

There will be three quotes. The first is from Alice Through the Looking-Glass: «Now, here, you see, it takes all the running you can do, to keep in the same place. If you want to get somewhere else, you must run at least twice as fast as that!». The author of the second is Gustave Flaubert: «Anything becomes interesting if you look at it long enough». The third… it is  from everywhere, from hundreds of analytical articles, top-10-style reviews and the simplest blogs: «Due to coronavirus…»

I flip through the news feed very quickly. I quickly scroll through Instagram. Likewise, I do not read the whole article often — just quickly run my eyes over. I don’t even read reviews on my books, just look to see if it’s positive or negative. Admit it, many of you do the same. Speed has become a new god. The fastest one gets the information. So the third quote —  the third state of the new world — came as a shock to many people because it brought  forced slowness into our lives as well as a forced lack of things that provided us the possibility of this speed. The content of the last quote also caused a luxury that was difficult to imagine in today’s world —  the joy of slowness.

I left the city for the village and sowed radishes when life stopped last year. Every day I took pictures of how it had grown. I also watered it every day, so it grew badly. Thus, my neighbor laughed at my agricultural experience. But that’s another story. My next idea, which I wanted to implement for several years but could not because of the impossibility of this slowness, was making cheese. It is easy to order molds for roquefort, brie, or maasdam on the Internet. Then I bought all the milk from farmers in the village and started making cheese. For three months, I turned my cheese from side to side every day believing that the mold on the roquefort was growing properly, and touched a white kitty-like mold on the brie. Such limited resources, such forced slowness spread to other activities.

At that time I remembered the story of a Ukrainian poet I knew. He was a victim of the Soviet regime and the translator who once confessed that, while being expelled by Soviet regime in the wilderness, he had learned English from just one book. There was no opportunity to buy textbooks, adapted, simplified versions of classics, there was no opportunity to have a language environment. His whole world of English was just that one book, a third-rate novel from which he learned English really well. In general, this is an interesting trend: due to the redundancy of books, websites we began to read very quickly, considering speed reading as a benefit. At that time of lockdown I started to practice slow reading when you read only a few pages a day trying to get the most out of it. This gave me a lot of unexpected advantages, for example, much self-reflection. In general, a slow re-reading of the classics (when you do not need it to pass the exam) is a special kind of pleasure. In recent weeks, I have read several pages of Oedipus Rex by Sophocles every day. I would never have thought that it is possible to find so much new in this text.

Slowness and absence also gave the opportunity to look at the human’s body and the individual place in the world. I want to recall the totalitarian experience again (not saying that lockdown is a restriction of freedoms in terms of new totalitarianism, but the fact that it has given many of us the opportunity to feel like a prisoner is true). In 1972, Ukrainian poets Kalynets, Sverstiuk, Stus, and Melnychuk, who are our modern classics, were in Soviet concentration camps due to their political position. Many of them remember this time as the best “university” and the most fruitful period of creativity because in prison were the best people of the empire who had the opportunity to learn from each other and inspire each other. Some dissidents said that there they learned health care. Their routine was very strict and tough. They managed their everyday life (for example, daily exercises, ration habits, discipline) as precisely as they could in order to survive.

I am writing a novel about a small western Ukrainian town, where Ukrainians, Poles and Jews lived compactly in the interwar period. Now there is almost nothing reminiscent of it. After the Second World War, all traces were erased. Not far from my village house near this town was the sanatorium of Dr. Tarnavsky, who fled the Nazis to Romania in 1939 and ended up in Israel. In this sanatorium, Catholic saints, famous politicians and even a Nobel laureate were treated for obesity by the newest methods at the time, which the Soviet authority, who came after, called harmful. During quarantine, I often walked in the park around the sanatorium. Once I met a neighbor near the information board about this place. He was surprised: “This is the first time I’ve read this. I would never have thought that near my house was such a place. It was obviously cool here”. That is, he knew that radishes could not be watered every day, but he did not know about the real jam.

There was a lot of cool on our planet. There still is a lot. There are numerous things that are not noticed because people are constantly running. The luxury of slowness and limitation is first and foremost the luxury of reflection, self-reflection and a new point of view. It turns out that there is still so much new in old things! It turns out we, the old ones, still have so much new inside us. 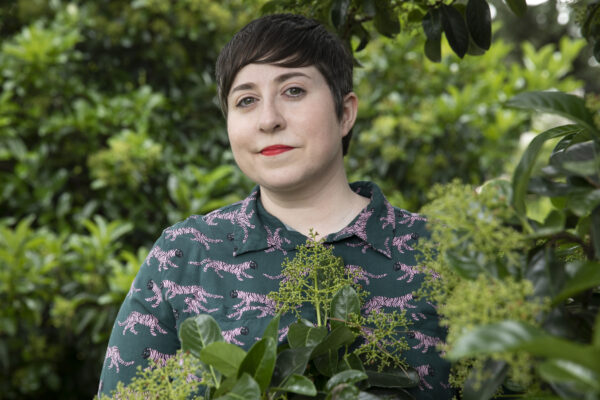 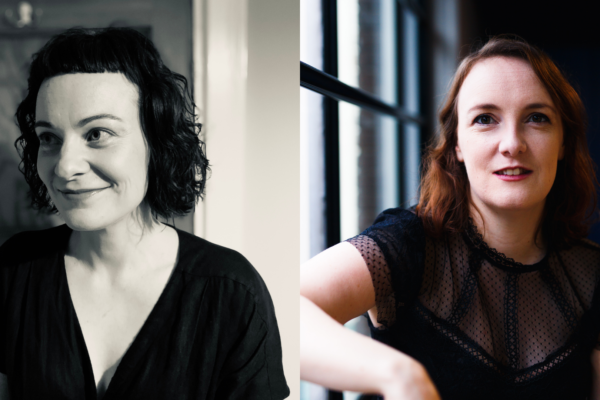