Supported by the US Embassy in Dublin

How far can you trust a stranger? The question sits at the heart of Rumaan Alam’s engrossing novel, Leave the World Behind, in which a New York family, holidaying in a luxurious but remote rented house, are met late at night by an elderly Black couple, claiming to be the owners. They bring news of a catastrophic power failure in the city, and have nowhere else to turn. The novel, which is set for a Netflix adaptation starring Mahershala Ali and Julia Roberts, has been a smash hit in the States, and we’re delighted to welcome Alam’s gift for storytelling to Cúirt. He’ll be in conversation with Dublin-based writer and performer Chandrika Narayanan-Mohan.

Rumaan Alam has written three novels: Rich and Pretty, That Kind of Mother, and his latest, the instant New York Times bestseller Leave the World Behind, a finalist for the 2020 National Book Award. His writing has appeared in The Wall Street Journal, The New York Times, and The New Republic, where he is a contributing editor. 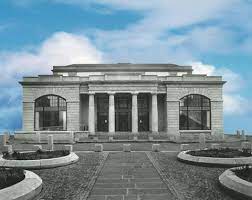 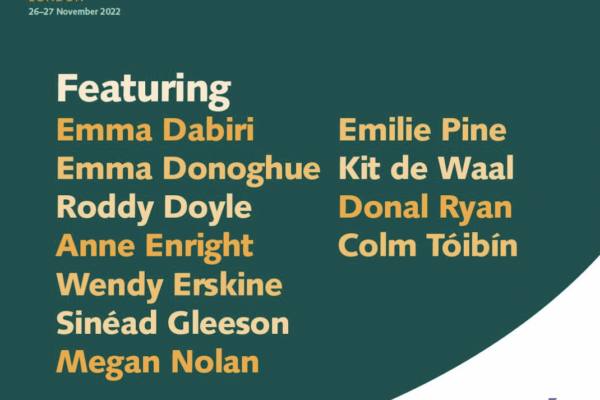 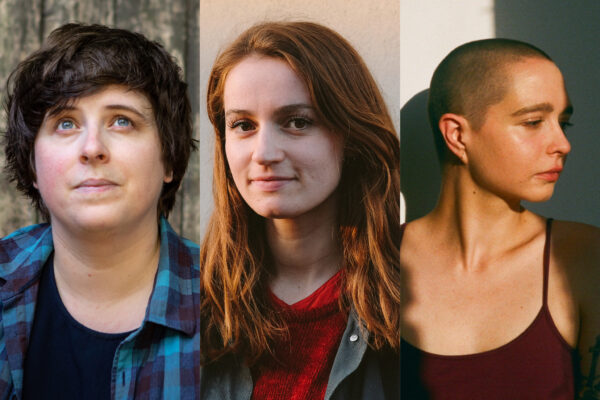 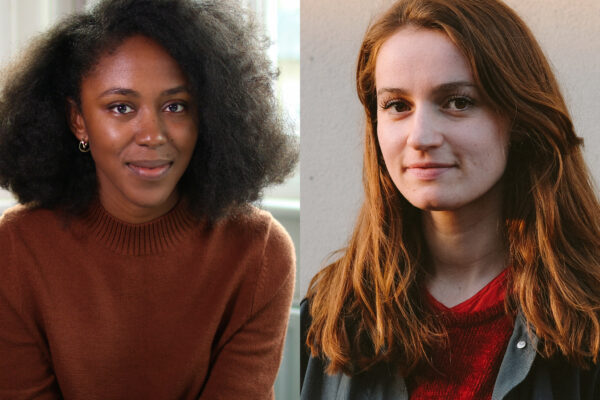 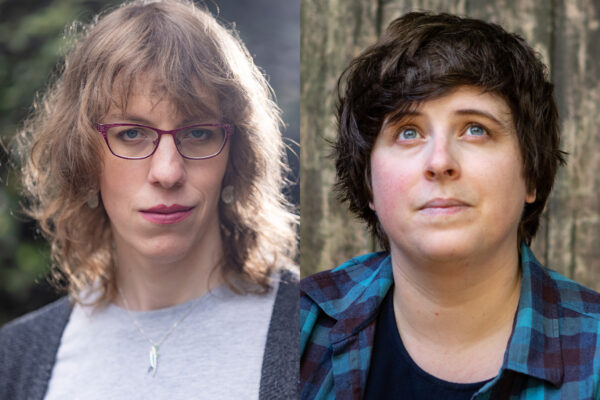 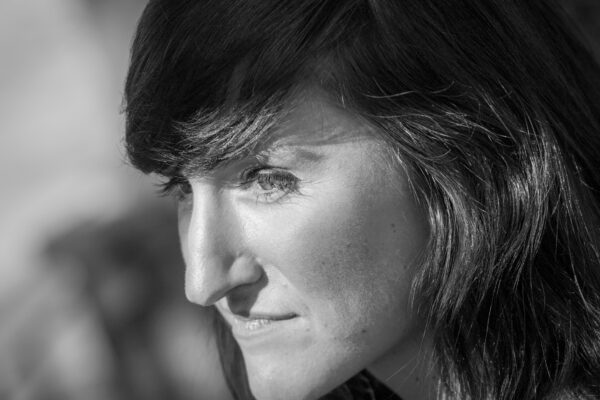 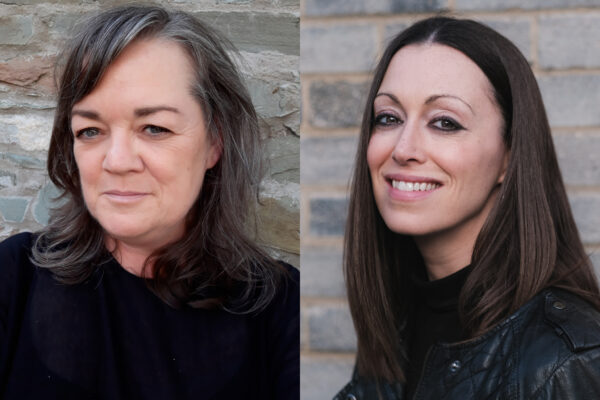 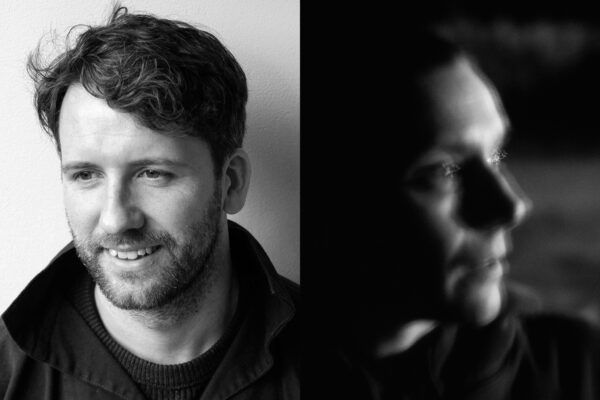 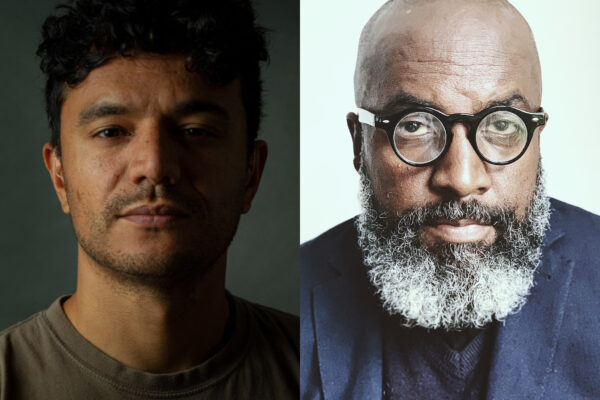 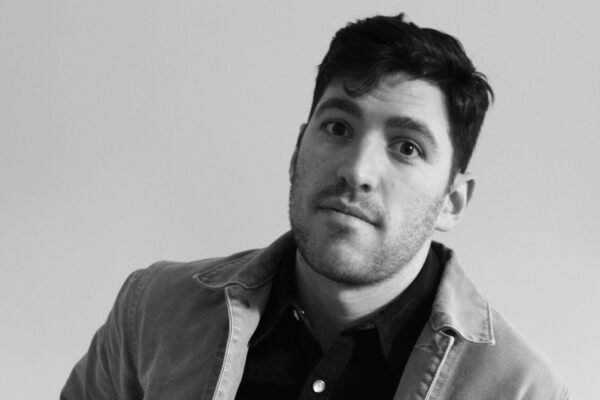