Following an open call earlier this year it was today announced that Suad Aldarra will be the Common Currency Writer in Residence at Cúirt International Literature Festival which runs from 21-25 April. Full programme details can be found at cuirt.ie

This announcement came today as English PEN announced details of the Common Currency programme to mark their 100th anniversary.  One of the world’s oldest human rights organisations, English PEN was originally established in 1921. This year, to mark the 100th anniversary, the Common Currency programme will mark the milestone in a unique programme of in person and online events, residencies and workshops exploring freedom of expression, creative campaigning and showcasing the world’s greatest literature.  https://www.englishpen.org/common-currency/

The Common Currency Writer in Residence is delivered in partnership with Cúirt International Literature Festival, English PEN and Irish PEN/ PEN na hÉireann in collaboration with the British Council.

More about the programme for English PEN HERE

Suad is taking part in two events in the Cúirt 2021 programme: 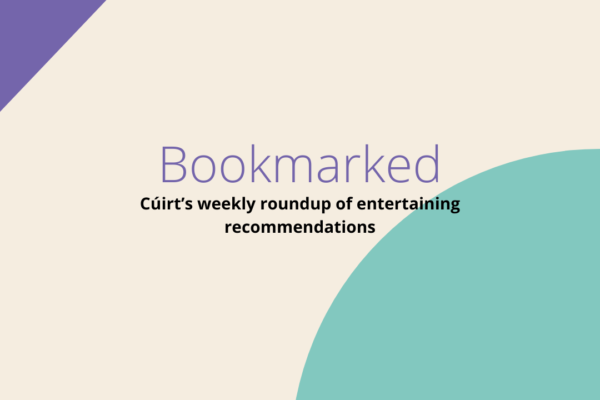