We are absolutely delighted to welcome Viet Thanh Nguyen, one of the finest novelists at work in the English language today, to Cúirt in 2021. Following Nguyen’s Pulitzer Prize for Fiction-winning debut novel, The Sympathizer, comes his much anticipated follow-up, The Committed. Set in 1981 Paris, the (now ex-)spy protagonist of Nguyen’s first novel finds himself at the lowest rung of Parisian society, working as a waiter and a hired hand for local organised crime. The ghosts of his past have followed him, however, as have the profound philosophical questions of family, belonging, selfhood and belief, in a world that seems to deny him everything. Nguyen is a fascinating thinker and a peerless storyteller, and this event is not to be missed.

Viet Thanh Nguyen’s novel The Sympathizer is a New York Times best seller and won the Pulitzer Prize for Fiction. Other honours include the Dayton Literary Peace Prize, the Edgar Award for Best First Novel from the Mystery Writers of America, the Andrew Carnegie Medal for Excellence in Fiction from the American Library Association, the First Novel Prize from the Center for Fiction, a Gold Medal in First Fiction from the California Book Awards, and the Asian/Pacific American Literature Award from the Asian/Pacific American Librarian Association. His other books are Nothing Ever Dies: Vietnam and the Memory of War (a finalist for the National Book Award in nonfiction and the National Book Critics Circle Award in General Nonfiction) and Race and Resistance: Literature and Politics in Asian America. He is a University Professor, the Aerol Arnold Chair of English, and a Professor of English, American Studies and Ethnicity, and Comparative Literature at the University of Southern California.

This event will be moderated by broadcaster Rick O’ Shea. 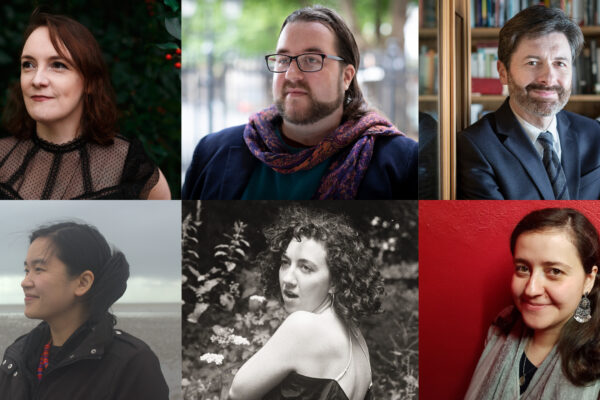 Opening Night Event: ‘The times were grand in size and we were small’